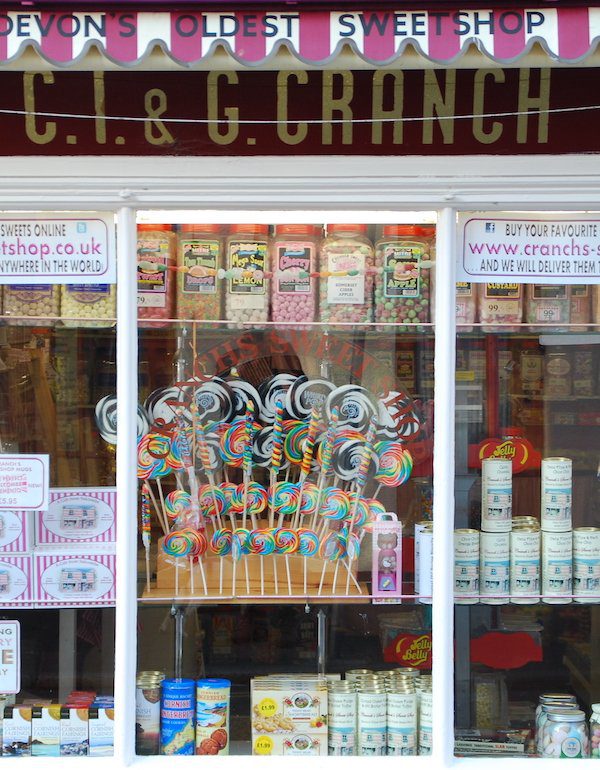 What’s the best trail for those on a budget?

What’s the best trail in Britain for those on a budget? 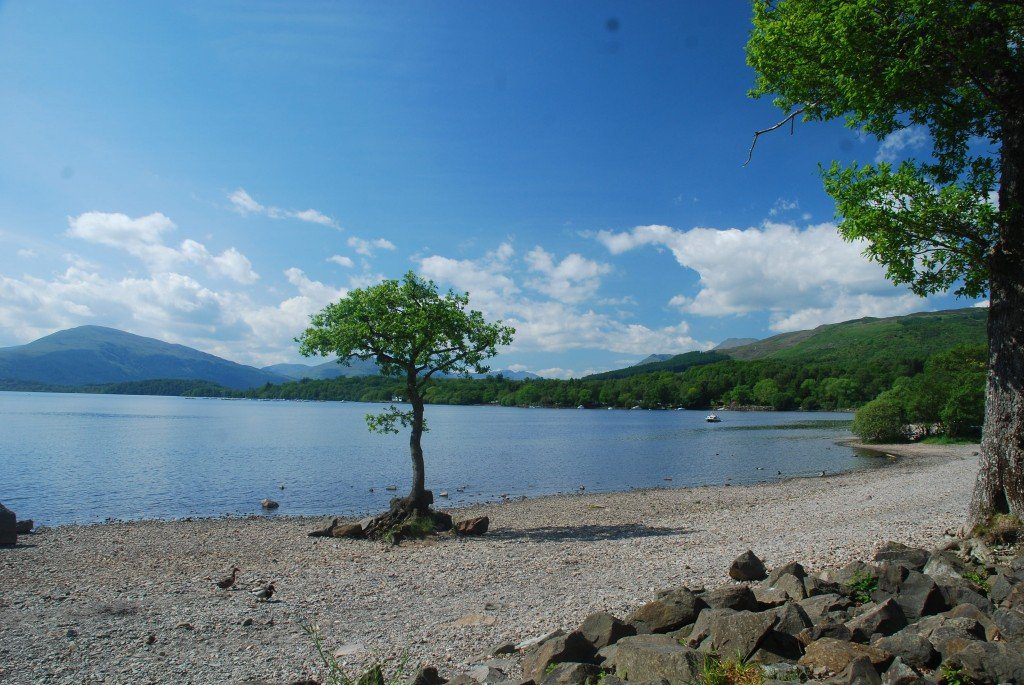 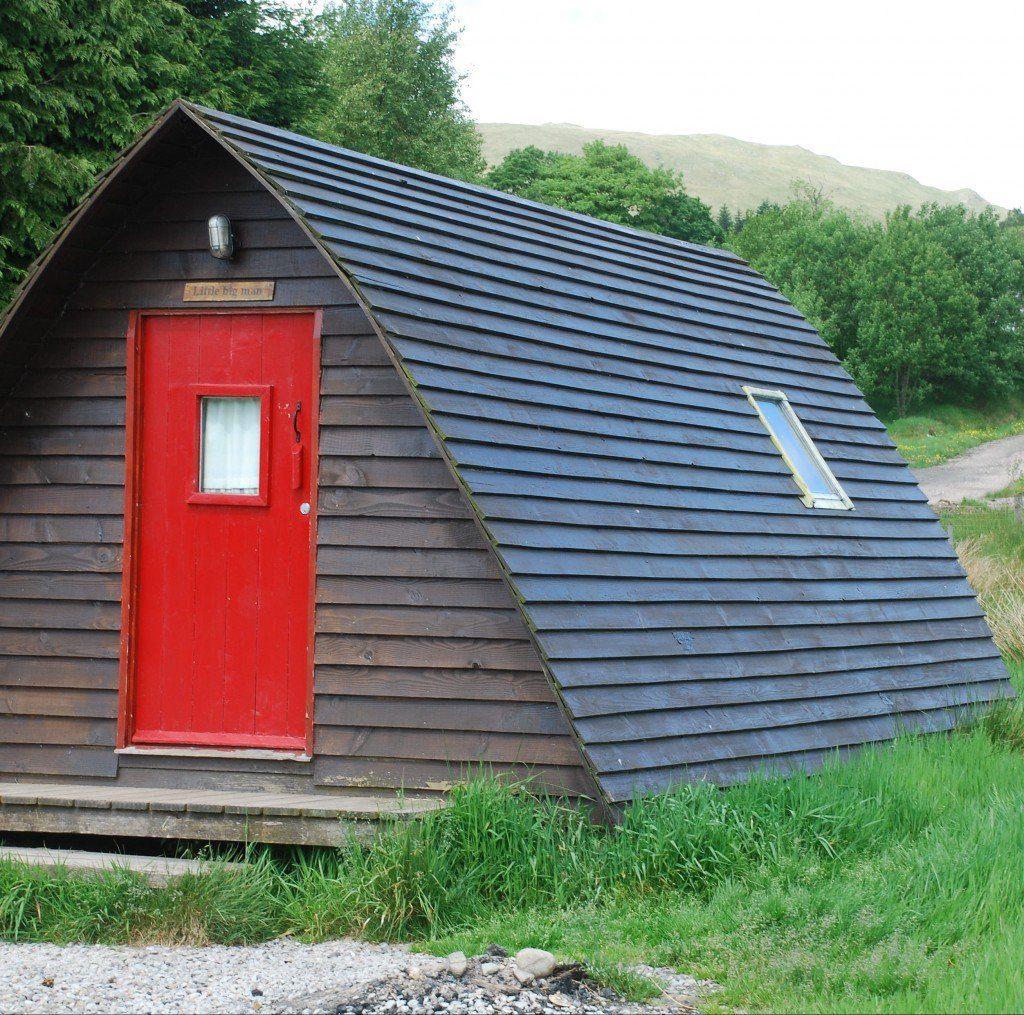 A typical wigwam on the West Highland Way

There were several factors we took into account when deciding this category.

Firstly, the path needed to be situated in a less-expensive part of the country. This enabled us to immediately discount both those trails in the south of England and those in tourist hotspots. For this reason the Cotswold Way, South-West Coast Path, Pennine Way, Ridgeway, Thames Path, South Downs Way and North Downs Way were non-starters for this award.

Secondly, we looked for a trail with lots of camping opportunities (those on a budget will presumably want to camp) and a decent smattering of hostels. If the trail is well provisioned with shops, too, so hikers can buy provisions  (that being the cheaper alternative to eating in pubs, cafes and restaurants), that would be preferable.

The length of the trail was also taken into account. The longer the trail, the more it’s going to cost, so presumably a shorter trail would be better than a longer one. For this reason, the lengths of Offa’s Dyke, the Coast to Coast Path and the Pennine Way may be a deterrent for the budget conscious, even though the per diem costs on all three can be quite low (often because there’s not many places where you can spend money). But the overall cost may be larger because of the sheer number of days you need to complete them. (If that’s not a factor for you, by the way, and you are happy to do a longer walk, then any of these are great choices.)

So we ended up looking for a shorter trail in an ‘untouristy’ part of Britain. Which led us to two main choices: the West Highland Way and the Cleveland Way. We plumped for the West Highland Way in the end because of its superior camping facilities (you can camp every night along the trail, and wild camp too) and the fact there are shops where you can buy provisions along much of its length too. There is also the occasional bothy where you can sleep without charge too.

Cleveland Way lost out in the end simply because it wasn’t quite as well provisioned with campsites as the West Highland Way.

Incidentally, if you don’t want to camp but still want a budget experience, then a trail with plenty of hostels, bunkhouses or camping barns along the way would be preferable.