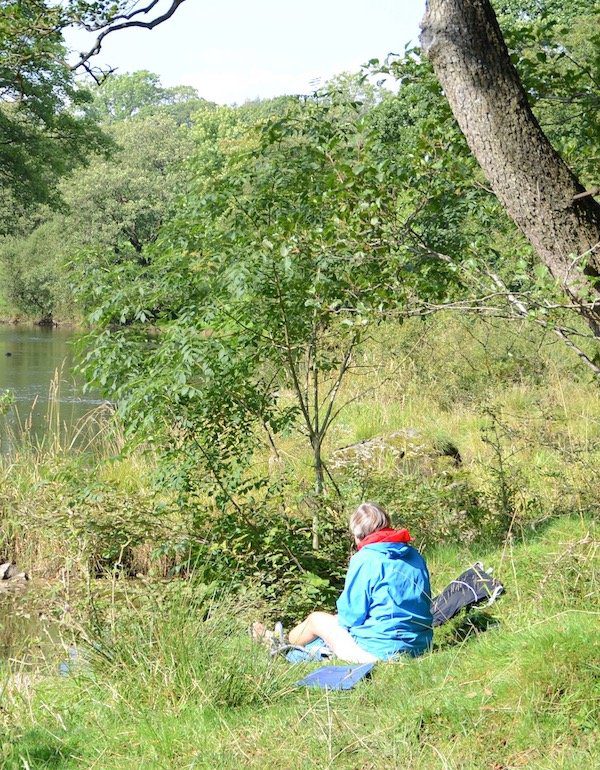 The best long-distance walk in Britain for beginners

How did we decide which British trail was the best one to walk....for those who've never walked one before?

Our criteria for choosing which long-distance trail would be best for those who are new to hiking was fairly straightforward.

Firstly, of course, it has to be a fairly straightforward walk – one that is not particularly taxing, physically, and pretty short. It should be easy to follow too, with frequent signposts and a clear path the whole way. That said, we thought it would be good if the walk gradually got more difficult and strenuous as novice hikers slowly became fitter and perhaps wanted more of a challenge by the trail’s end.

We also thought that the trail had to be good – instantly good. In other words, we don’t want our first-time hikers to give up after a day or two because they found it all a bit, well, boring or pointless. Better to start them on a trail that is instantly interesting, with something fascinating or beautiful available almost from the start – so our new hiker can see why we love to walk these trails.

It would also be good if the trail was equipped with plenty of places to rest along the way: a trail that is dotted with some decent country pubs every few miles, perhaps, or some small villages with cafes and tearooms aplenty.  Or the trail should at least have the occasional shop or two along the way, where our first-time trekkers can pick up supplies. Similarly, it would be good if the trail was well served by public transport, so that new hikers can escape from the trail altogether if it all becomes too tricky.

In other words, the trail shouldn’t be too remote.  And if the trail also has some sort of baggage-carrying service, so much the better.

It became pretty obvious early on that there was one clear winner in this category. The Dales Way fulfilled pretty much every criteria we set.

For starters, at only 81 miles it’s the shortest trail on our list. It’s also very well signposted – the Dales Way Association do a terrific job in this regard. And when it comes to making an instant impact, well Ilkley is a pleasant enough place to begin – and the wonderful Bolton Abbey is reached before the first day is out.

There are also plenty of places to stop along the way, with villages aplenty for the first part of the walk at least.

True, after you cross the watershed things do get a little more remote, and the trekking more strenuous. But by then, we like to think our novice hiker will be trail-hardened enough to cope.

Finally, while it may not be a National Trail yet, it still has all the completion certificates and other merchandise for those trekkers who need that sort of incentive to encourage them onto the trail.

There were a couple of other contenders for the award, however. The London Outer Orbital Path (LOOP), though longer, is less physically demanding than the Dales Way, and certainly less remote. It’s undoubtedly better served by public transport too, and there is no shortage of pubs and cafes to stop and rest. But in the end we felt that the LOOP fell short in a few areas:

Firstly, navigating the path is sometimes very difficult thanks to a shortage of signposts. Our book will hopefully help with this, but still, there are plenty of places where the trail could really do with a signpost, but there isn’t one – or, even worse, there is one, but it’s been twisted to point in the wrong direction by some pillock.

Secondly, the trail does somewhat lack interest, and can, at times, get rather tedious, particularly the extensive amount of road walking that you have to do.

Finally, we placed the LOOP behind the Dales Way in this category because, well, it doesn’t really feel like the other trails. If you’re trying to convince someone that a long-distance trail is a great thing to do, taking them along a trail that feels and looks different to all the others is perhaps not the best way to do it. Of course, all trails have their own character and atmosphere – but the LOOP is more different than most, and as such it’s not really a great introduction to the world of long-distance walking.

Another close contender was the Yorkshire Wolds Way. At 76-78 miles it’s only a few miles longer than the Dales Way, and the walking is perhaps even easier, with gradients few in number and relatively short too. However, we decided that the lack of facilities along the way, and the extra planning that was required to make sure you always had somewhere to eat and sleep each day, combined with the poor public transport options, made it less suitable for beginners than the Dales Way.

Another contender is the Ridgeway . This certainly fulfils many of the criteria we set – and with Avebury at the start, there’s no disputing the fact that it has an almost instant impact. Indeed, it pretty much meets every requirement we set. But the fact that walkers often have to leave the trail to catch a bus or find a shop or a cafe meant that the Dales Way – just – had the edge.

Of the other short treks that we considered: the Hadrian’s Wall Path is certainly fascinating, but if you’re starting at Bowness-on-Solway then it’s a couple of days before you even see any actual Roman wall. That, and the fact that the middle couple of days are rather remote, meant that it missed out on the medals this time. The West Highland Way is too remote, the South Downs Way is another trail that, like the Ridgeway, frequently requires you to leave the trail if you require public transport or other facilities; while the Cotswold Way is, we find, just lacking in thrills. 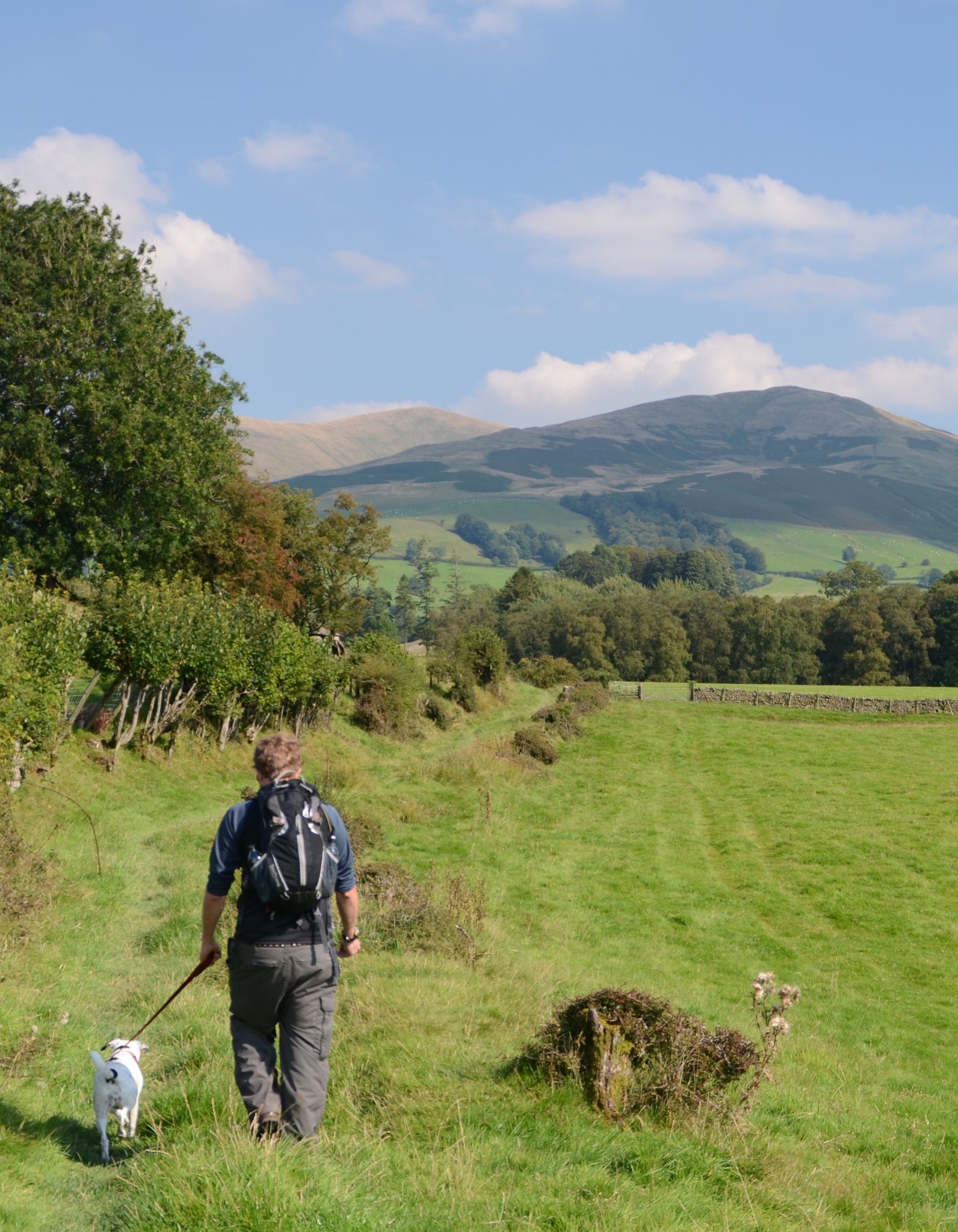