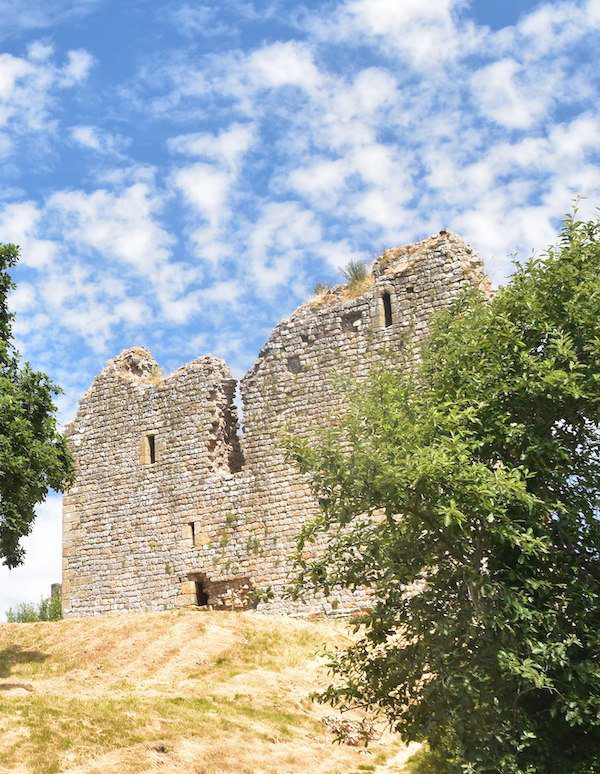 What’s the best trail for historic sites (and prehistoric ones)?

What’s the best trail in Britain for historic sites? 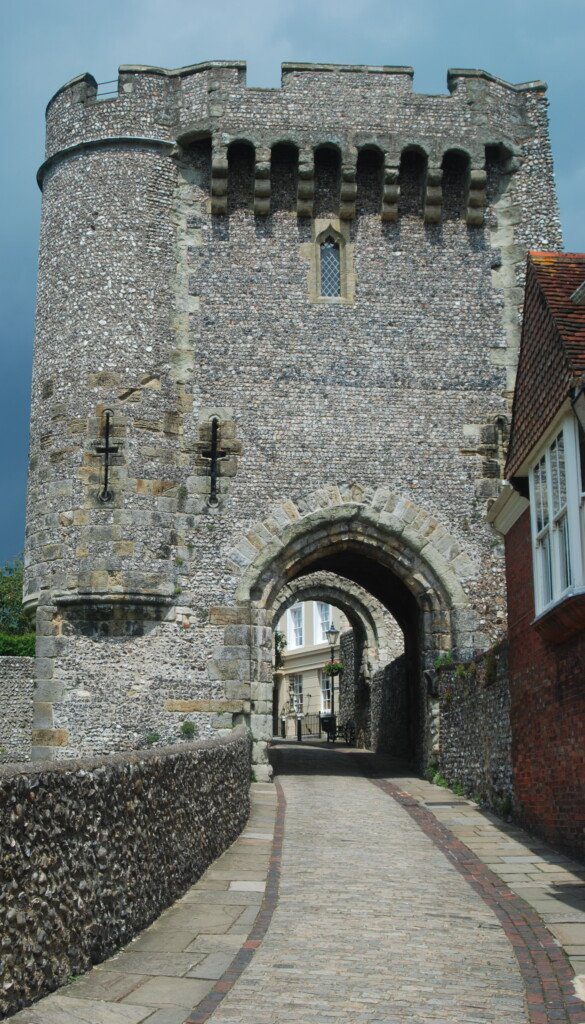 The competition here hardly seems fair. After all, the Hadrian’s Wall Path was designed to follow one enormous 80-mile long historic site. (Having said that, I should point out that through Newcastle, the path designers opted for aesthetics over antiquity, and the trail here sticks to the river rather than following the ugly West Road, where the Wall actually ran and where you can still see the odd bit of Roman Wall and building.) The whole trail has Roman forts, milecastles, barracks, towns, signal towers, watchtowers and temples all long its length, some of them owned by English Heritage, some by National Trust, and several owned by nobody and just lying idle in farmland, free for you to peruse at your leisure.

Nor is it just the Roman stuff that puts Hadrian’s Wall in a league of its own in this category. There are also ancient castles (at Newcastle, Thirlwall and Carlisle) and a priory at Lanercost (though admittedly, all of these were made in part from stones taken from the Wall). In addition, there’s a medieval gaol and old market square in Hexham, an Anglo-Saxon church at Corbridge, and a monument to Edward I (who died nearby). Plus I haven’t even mentioned the superb museums at Carlisle and Newcastle, where you could easily spend a day in each studying the exhibits, both Roman and otherwise.

So, yes, Hadrian’s Wall is the clear winner, no question.  But what should come second? Well, the other trail that follows an ancient man-made border, Offa’s Dyke, is pretty good in this regard too (though it excels in other ways, of course). The dyke itself seldom makes an appearance, it’s true, but there are some lovely historic towns – Monmouth and Chepstow in particular – and a couple of decent ruins, too, including Tintern Abbey.

The next contender has to be the Thames Path, and there’s no doubt that there are plenty of historical sights along its length, particularly as London is, of course, at the trail’s eastern end. I’m not sure that many walkers bother to go and see many of them, but they are there and so I guess we have to put this trail in second place.

But after these I would then put the ‘ridge walks’ – those paths that run along the tops of a line of hills or cliffs such as The Ridgeway, Cotswold Way and North and South Downs – next on the list. All of these would have been important tracks for pre-historic man, and thankfully he left plenty of evidence that he passed through in the form of burial chambers, settlements, wonderful chalk horses and mysterious stone circles. The Ridgeway, which starts at the mysterious neolithic circles of Avebury, is of course the best of the three. But the North Downs Way is pleasant surprise here, with several great prehistoric sites. The path is, for much of its length, known as the Pilgrim’s Way as it was (and remains) the main pilgrimage route to Canterbury and its wonderful old city and cathedral. The South Downs Way, too, has some great old towns along its route, including Winchester, the first capital of England, and idiosyncratic Lewes.

We have to mention the London Outer Orbital Path (LOOP) too, I suppose. It lacks the single narrative focus of Hadrian’s Wall  but the region through which the LOOP passes has a long history filled with large country estates, highwaymen, royalty, and the ever-growing spread of the nation’s capital. To be honest, it’s mildly interesting rather than fascinating – but does provide some much-needed colour to a fairly mediocre trail.

Finally, I should also mention the Cotswold Way too. True, it’s not my favourite walk, but one of the pleasing features of it were all the unexpected neolithic ruins along the route. The path also finishes at Bath, one of England’s most historic – and beautiful – cities.