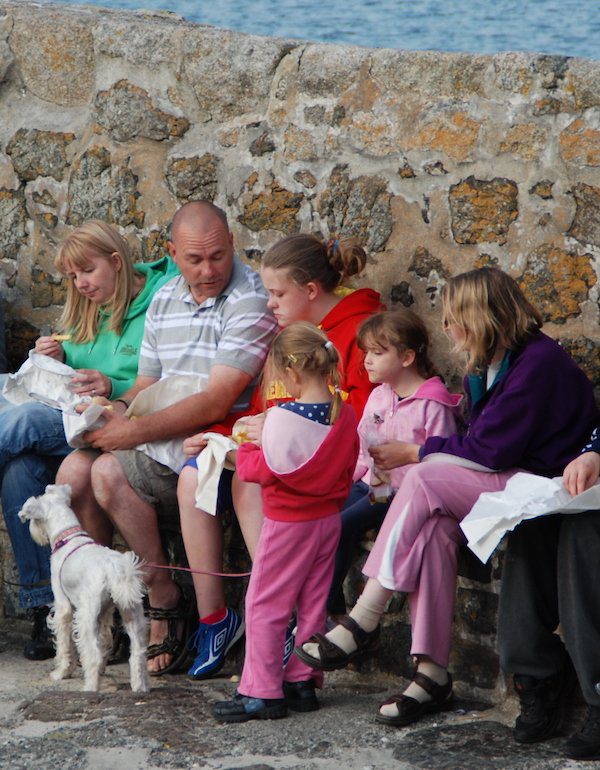 What trail is best for food?

What trail in Britain is best for food? 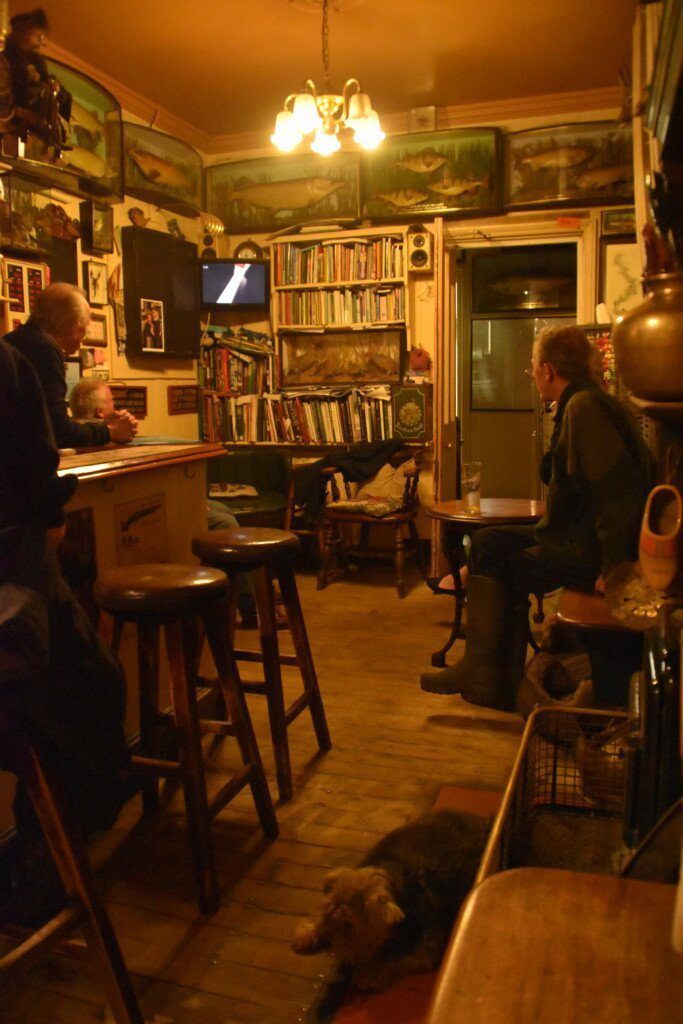 Why did we choose Cornwall? Well, there’s all that fresh fish for one thing. Fish and chips are ubiquitous, of course, and it’s lovely walking along a trail and knowing that, wherever you stop, you’re pretty much guaranteed to find a chippy. There’s also just the most delicious crab sandwiches, of course, and moules frites (mussels and fries) and so many other lovely nourishment straight out of the sea.

True, other trails have fresh seafood too – Cleveland Way, Pembrokeshire Coast Path, plus, of course, the other two sections of the South-West Coast Path. But Cornwall, somehow, is just better at it, whether it be your bog-standard fish & chips or something more refined in Padstow, home of TV chef Rick Stein, where you can find some first-rate restaurants and a cookery school dedicated to the art of preparing seafood.

The South-West is also home to the cream tea, of course, and we found them in more plentiful supply in Cornwall than elsewhere.

And I haven’t even mentioned the Cornish pasty yet, perfect for sticking in your rucksack in the morning for a snack or lunch later.

Other trails where you may find yourself actually putting on weight rather than losing it? Well we really enjoyed the food on Offa’s Dyke, which was simple but really hearty and excellent value. It was the one trail where I think I may actually have gained weight over the course of the walk.

And I suppose we have to mention the Thames Path, which may appeal to those with a more refined palette (and a heftier bank balance too). Not only do you have your choice of all of London’s eateries and markets, of course, but there is also the small village of Bray (officially Bray on Thames), home of two of the UK’s five Michelin-starred restaurants, Heston Blumenthal’s Fat Duck and the Roux brothers’ Waterside Inn. But it’s not just quality – there’s plenty of quantity too, with riverside pubs and cafe’s all along the trail.