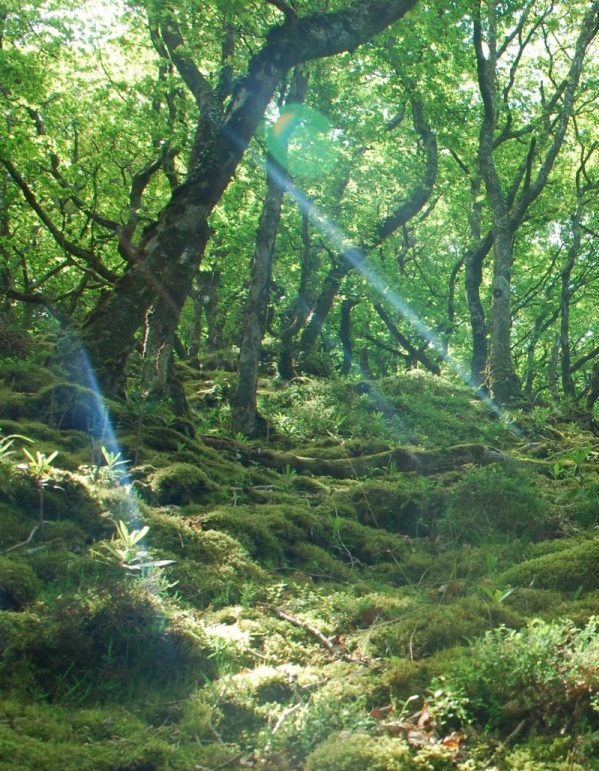 THE TRAILS OF BRITAN

The great walks of Britain – and what we think of them

On the right-hand side of this page you’ll find links to the 16 trails that are featured in this site. Over the past two decades I have walked, researched and written about all of them for the publisher, Trailblazer. Indeed, several of them – the Coast to Coast, Hadrian’s Wall Path, South Downs Way, Pembrokeshire Coast Path, and Cornwall – I have walked more than once.

I have thoroughly enjoyed my time on all of these trails. But it’s not difficult to find flaws with each of them too. That balance is hopefully reflected on each of the trail pages, each of which follow the same format: After the introduction that describes the trail and my opinion of it, there follows a sort of ‘cost-benefit analysis, as economists would say, that describes both the trail’s highlights and its problems. There then follows some useful information for those thinking about tackling the trek, including transport, what it’s like to walk on the trail with a dog, how easy it is to find your way etc etc. At the end we then offer you some hints and tips for those who are going to attempt the trek.

Of course, if you are going to tackle one of these paths then we do advise that you pick up one of our guide books, which have day-by-day route guides and trail descriptions to help you make the most of your walk (and to stop you getting lost too). There’s also much more information on transport and facilities (where to eat, where to stay etc), on the way, as well as plans and details of the villages, towns and cities that lie on or near the path.

But hopefully these trail pages still serve as a good introduction to each of the paths, to help you determine whether you want to walk a trek, and if so, which one. To help you further with this endeavour, we’ve also written a trail comparison page that compares and judges each of the trails against a number of criteria (eg which trail is the most difficult, which one is best for camping, or for taking dogs, or for novices etc etc etc).

I hope you find these pages useful. We have also left room for you to comment at the foot of each page, and you can also get in touch with us with your praise/criticisms and suggestions – they’ll all be gratefully received.

So what is a National Trail?

Simply put, a National Trail is a long-distance footpath and/or bridleway in England and Wales.

There are, of course, many long-distance trails in England and Wales, but only fifteen have been officially recognised as National Trails (with a further one – the England Coast Path – partially completed, and thus currently lying scattered in bits around the English coastline).

Why some paths have been chosen over others is a matter of debate, and there are one or two trails – the Coast to Coast Path being an obvious example – where a campaign has been started to pressurise Natural England to award it the status of National Trail.

Scotland has its own ‘National Trail’ network, called Scotland’s Great Trails, of which there are 29, the most famous being the West Highland Way.

How can I tell if I’m on a National Trail or not?

There are considerable benefits that come with being recognised as a National Trail. A dedicated trail officer is employed to look after the path, and he has a budget to spend which would appear to be considerably greater than that which is spent on other ‘non-National’ trails (which are usually maintained by the local authorities).

As a result, the National Trails are more assiduously maintained than your average trail; you’ll rarely find a broken stile or kissing gate. The signage, too, is usually superior both in terms of the quantity of the signposts along the trail and the condition of them. (Indeed, the signposts are replaced every few years, and the old ones are sold off – they make great souvenirs and a  fine talking point in your garden, though they’re not cheap at around £40-60 a time.)

Perhaps the most distinguishing characteristic of a National Trail, however, is the famous acorn logo that you’ll see on most of the signposts along the trail (indeed, often the post has nothing written on it, just the logo).

There is also a National Trail website filled with lots of useful information about each of the paths. This is also the place to come if you want trail souvenirs such as the old signposts mentioned above, as well as badges and certificates and other gewgaws to celebrate your completing a trail.

If a trail is popular enough, but is not – yet – a National Trail, then it’s possible that a charitable organisation will have been set up to maintain and promote the path, such as the popular Dales Way Association. 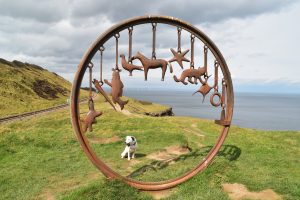 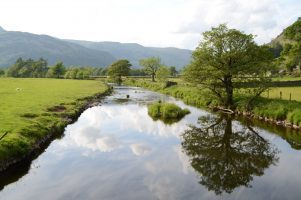 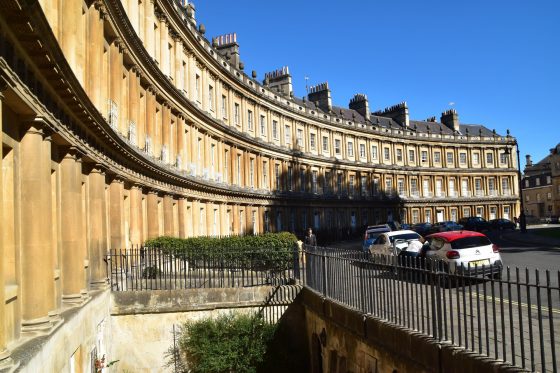 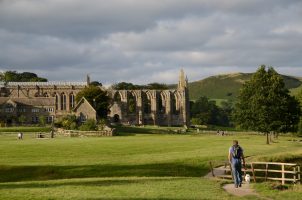 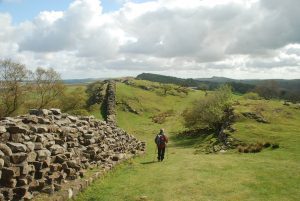 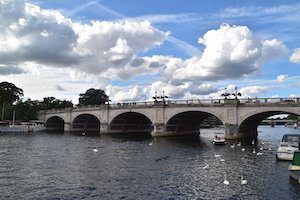 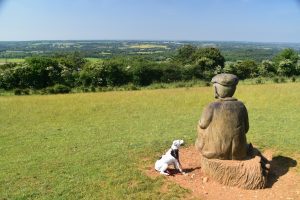 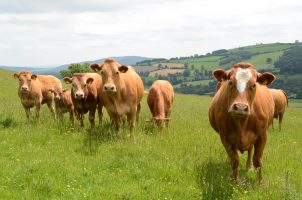 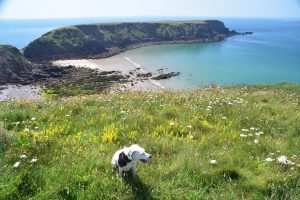 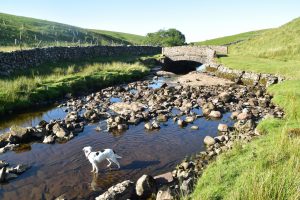 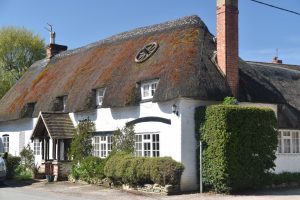 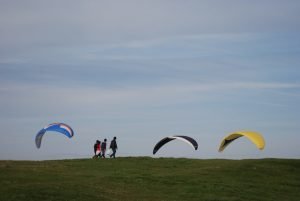 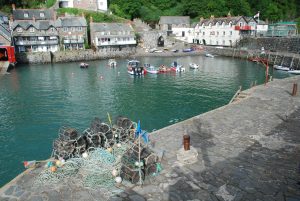 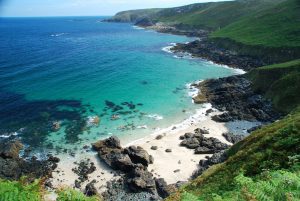 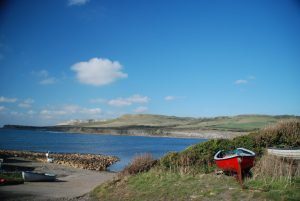 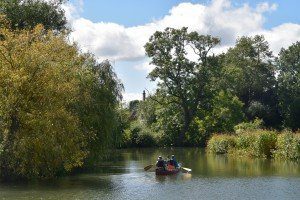 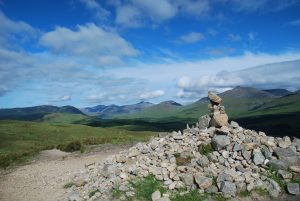