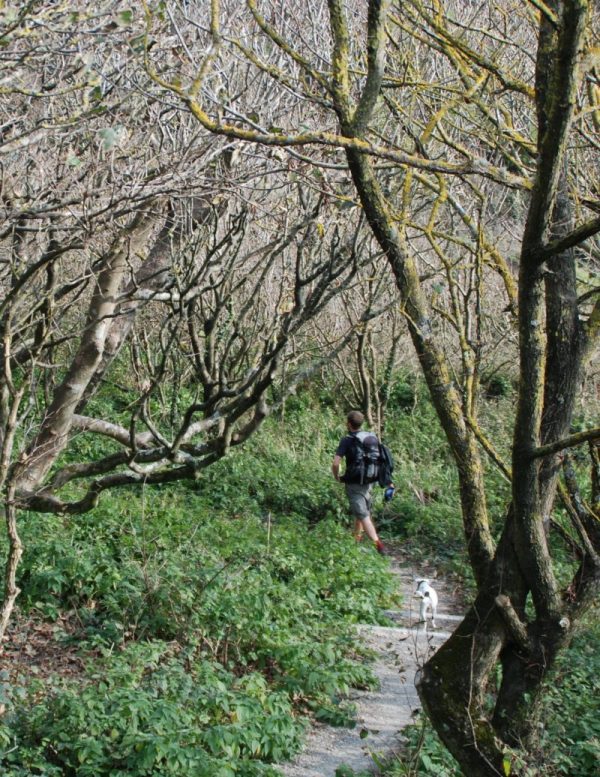 What’s the most beautiful trail in Britain?

What’s the most beautiful trail in Britain? 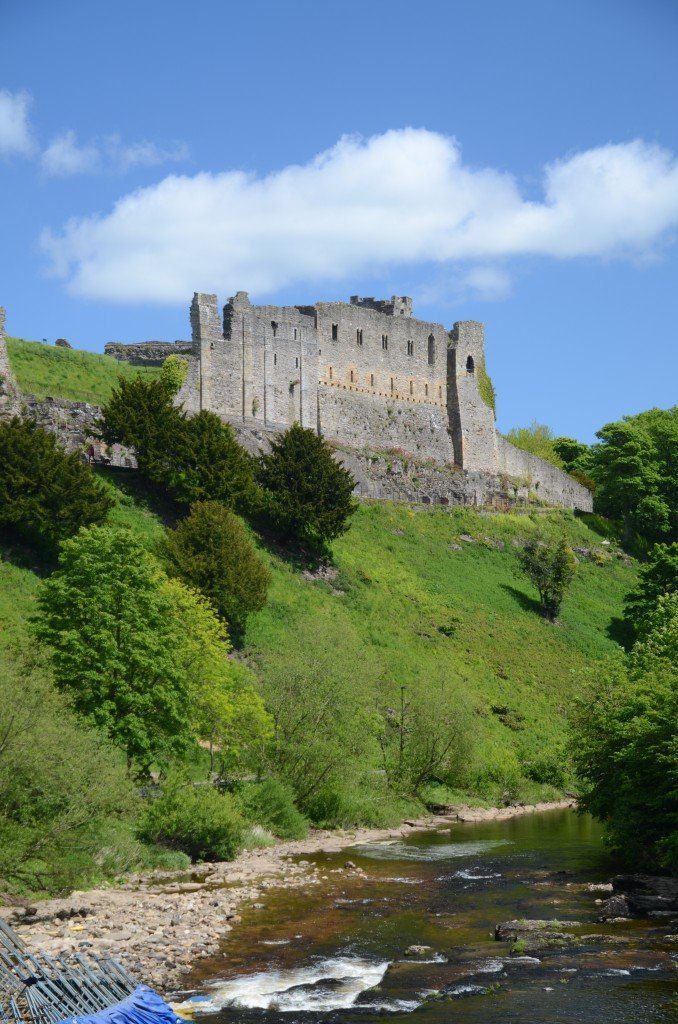 Richmond Castle, above the Swale River, Coast to Coast 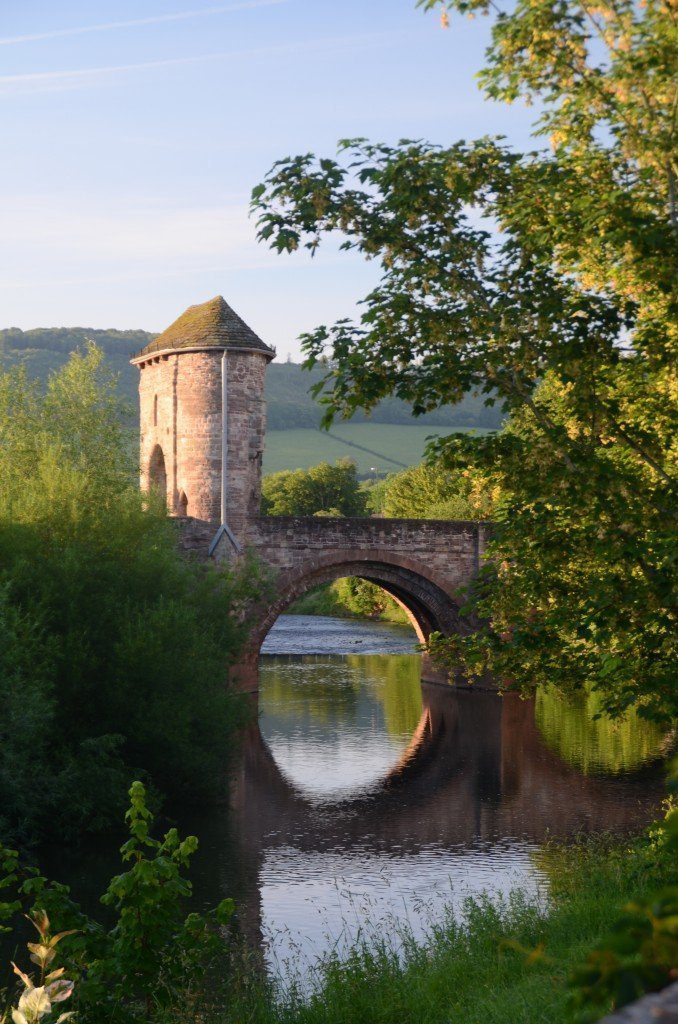 This is probably the most controversial category. Controversial, of course, because every trail trades to some extent on how pretty it is. And most of the trails can point to sections that are, indeed, truly exquisite.

But of course, beauty is very much in the eye of the beholder. We think it was Arsene Wenger who said that everyone thinks they have the prettiest wife. So it is with walkers: if you’ve ever done a long-distance trail before, you’re more likely to think it’s the prettiest one there is, even if you haven’t been on another one and so aren’t in the best position to compare.

In short, whichever trail we chose to win this category will never be universally accepted.

So how did we judge this category? Well, in addition to thinking about each trail’s most beautiful sections, we also took into account their ugly bits too. To use an analogy that those who’ve done the Hadrian’s Wall Path may understand, for every Walton Quarry, there’s a Wallsend. To put it another way, as well as admiring the silky smoothness of skin, we also noted the cellulite.

Which is why we have opted for Coast to Coast. This is perhaps not surprising, because the trail was deliberately designed by Alfred Wainwright to take in as much beautiful scenery as possible. And given how much he walked over his lifetime, he knew a lot of beautiful places. Indeed, the worst bit of the trail – the crossing of the Vale of Mowbray, which Wainwright encourages hikers to hurry through as quickly as possible – is not that bad, just a bit dull compared to the rest. While the beautiful bits truly are lovely. And it’s not just the landscapes either. Even the larger towns – Grasmere, Kirkby Stephen, Reeth, Richmond – are tourist destinations in their own right; while the smaller villages – Ennerdale, Rosthwaite, Patterdale, Keld, Egton Bridge, Grosmont… the list of scrumptious places goes on and on. Robin’s Hood Bay, too, is just a delightful place to finish.

Thus we are happy to award the Coast to Coast the winner in this category – though admittedly, it’s as much for its lack of ugly bits as it is for its beauty.

Other contenders? Well the Pennine Way is also wonderfully lacking in the ugliness department. Like the Coast to Coast, it’s difficult to think of a bit that’s truly ghastly – the only problem with it being that it is for those who like their beauty bleak and windswept, which isn’t to everyone’s taste.

Offa’s Dyke is also an unmitigated joy for pretty much the entire way, though it does start in Prestatyn. Maybe it’s unfair to mark down a trail because of one place which, after all, is somewhere to depart from rather than actually visit. But you must remember that this is the most competitive category, and any blemishes on a trail have to be taken into consideration.

Similarly, the first part of the Dales Way as you march up Wharfedale is just breathtaking, and if the whole trail was like that then we would possibly put it ahead of the Coast to Coast. But when it leaves the national park it loses a portion of its charm, and the choice of crowded Bowness-on-Windermere as a final destination was a mistake in our opinion.

Likewise, perhaps the ugliest bit of the Cleveland Way is the march through Scarborough, and even then the path sticks to the prettiest part – the shoreline – which makes it more interesting than unsightly. But to our collective mind it doesn’t quite have the same ‘wow’ factor as a couple of the other trails, as lovely as it is. It’s neighbour, too, the Yorkshire Wolds Way, is unremittingly pretty for almost its entire length – it’s a joy, in fact. But at no point does it make your eyes pop out of your skull on springs at the sheer beauty of it, which is why it doesn’t win this category.

Of course, can’t leave this discussion without mentioning South-West Coast Path. They all have bits of staggering comeliness. But which is the prettiest section? Well Our favourite day of the whole national trail was probably the section through the Lulworth Ranges to Kimmeridge Bay. That hike, which you’ll find in the third and final section of the path (covered by our Dorset and South Devon guide) is just glorious. But for consistent beauty, when we look back at the photos then the coast around Cornwall, and the fishing villages that grace lid of every chocolate box and biscuit tin within 30 miles of the county, are impossible to overlook. Even if it does have Newquay.

But our problem with Cornwall – indeed, any of the coastal paths in Britain, including all three legs of the South-west Coast Path and Pembrokeshire, is that after a while we find the walking just a tiny bit monotonous. That’s probably just us, but it is inescapable – every time we tackle one of these coastal trails, there’s a point where the novelty wears off and we feel a little jaded by it all.

Which is why the Coast to Coast comes out on top – the variety of landscapes it passes through ensures that, even though you may hate the walk, you never actually get bored of it.