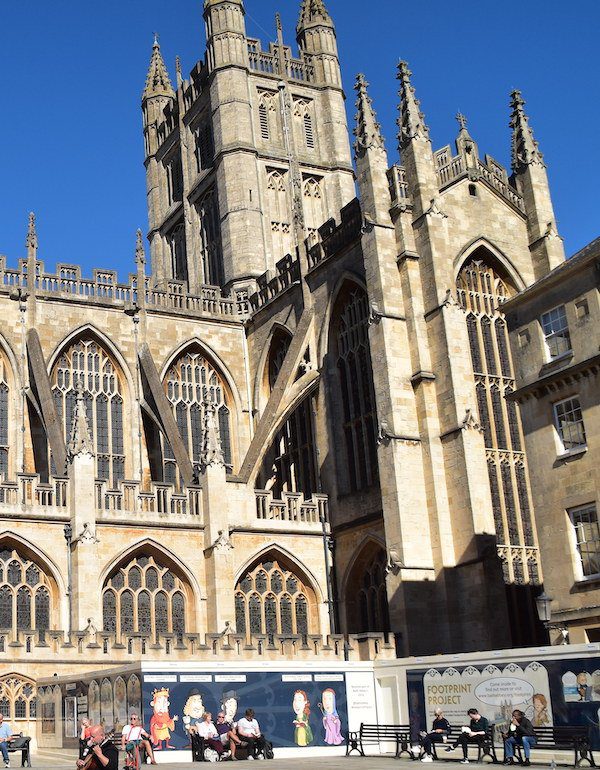 What trail has the best final destination?

So what’s the best final destination of all the trails? 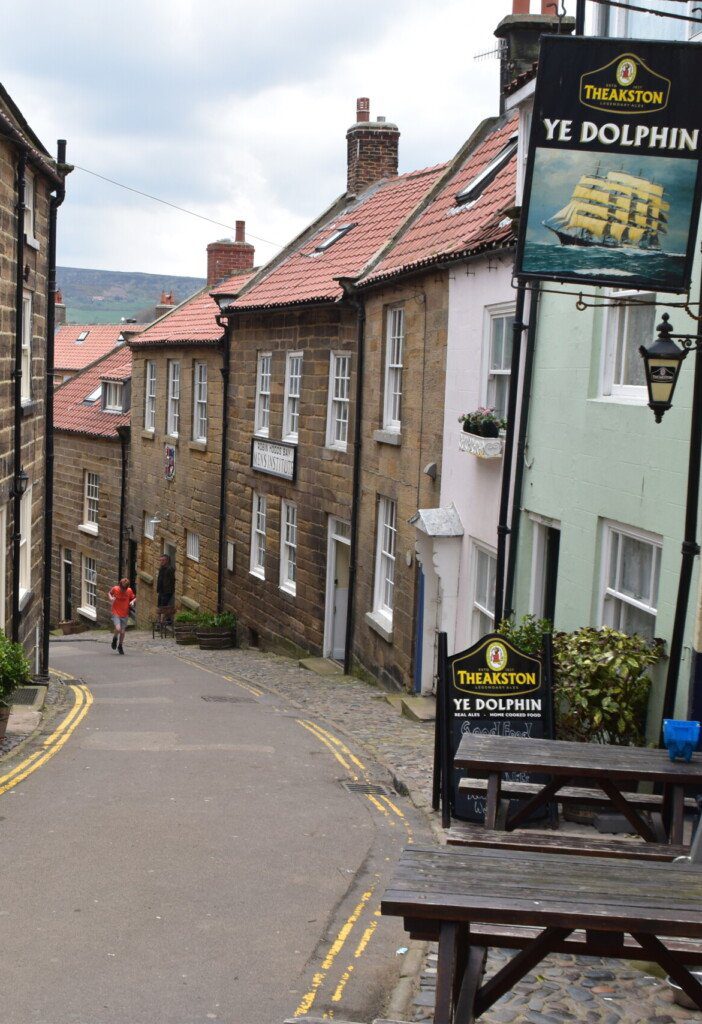 Robin Hood’s Bay at the end of Coast to Coast

This may seem like rather a strange category, but we’ve chosen to write about it because we are so often disappointed by the ultimate destination of many of the walks.

(Note that, for the purposes of this article, we have assumed that each walk has just one end point, in other words every one heads in the same direction along the path.)

Amongst those trails with a disappointing end are the following, that just seem to stop in the middle of nowhere:

Offa’s Dyke: finishes in a field on the outskirts of Chepstow, from where you have to catch a bus back to the town centre.

The Ridgeway leaves you on top of a hill, from where you have to walk to the nearest village – and then get a bus back.

The Cleveland Way leaves you at Filey, on a spit of land that’s a mile away from any transport.

Other trails at least stop somewhere memorable, but do still have their flaws. The Thames Path, for example, finishes by the Thames Barrier, which is quite majestic; but again you have to walk through a patch of industrial wasteland, and then catch a bus, in order to reach civilisation again.

Then there’s the Hadrian’s Wall Path, which ends by a Roman fort, Segedunum, which is good; but that fort is in the Newcastle suburb of Wallsend, which isn’t.

Perhaps the most memorable destination is that of South-West Coast Path, which finishes close to a nudist beach. The problem here, of course, is that this is almost too memorable, because we’ve been trying our hardest to erase several images of that day from our brains ever since.

As for the North Downs Way and South Downs Way, they finish on seafront at Dover and Eastbourne respectively, which are hardly the South-East’s most picturesque seaside towns.

So in this category we have to take our hats off the Cotswold Way, which, though it gets so much wrong along the trail, does have the good grace to leave us right outside the front door of Bath’s lovely Abbey. We also really like the finale of the Coast to Coast, at lovely Robin Hood’s Bay, a scrumptious little fishing village on Yorkshire’s east coast, with a hotel-cum-bar at the bottom, the Bay Hotel, which caters almost exclusively to C2C walkers, selling certificates and T-shirts for those who’ve taken their last step the trail.

We should also talk about the Pennine Way, here, for though the destination of Kirk Yeltholm is not particularly exciting, there is a lovely pub there that again caters largely to the walking crowd; that, and the fact you’ve actually crossed into a new country, is good enough reason for a mention here.